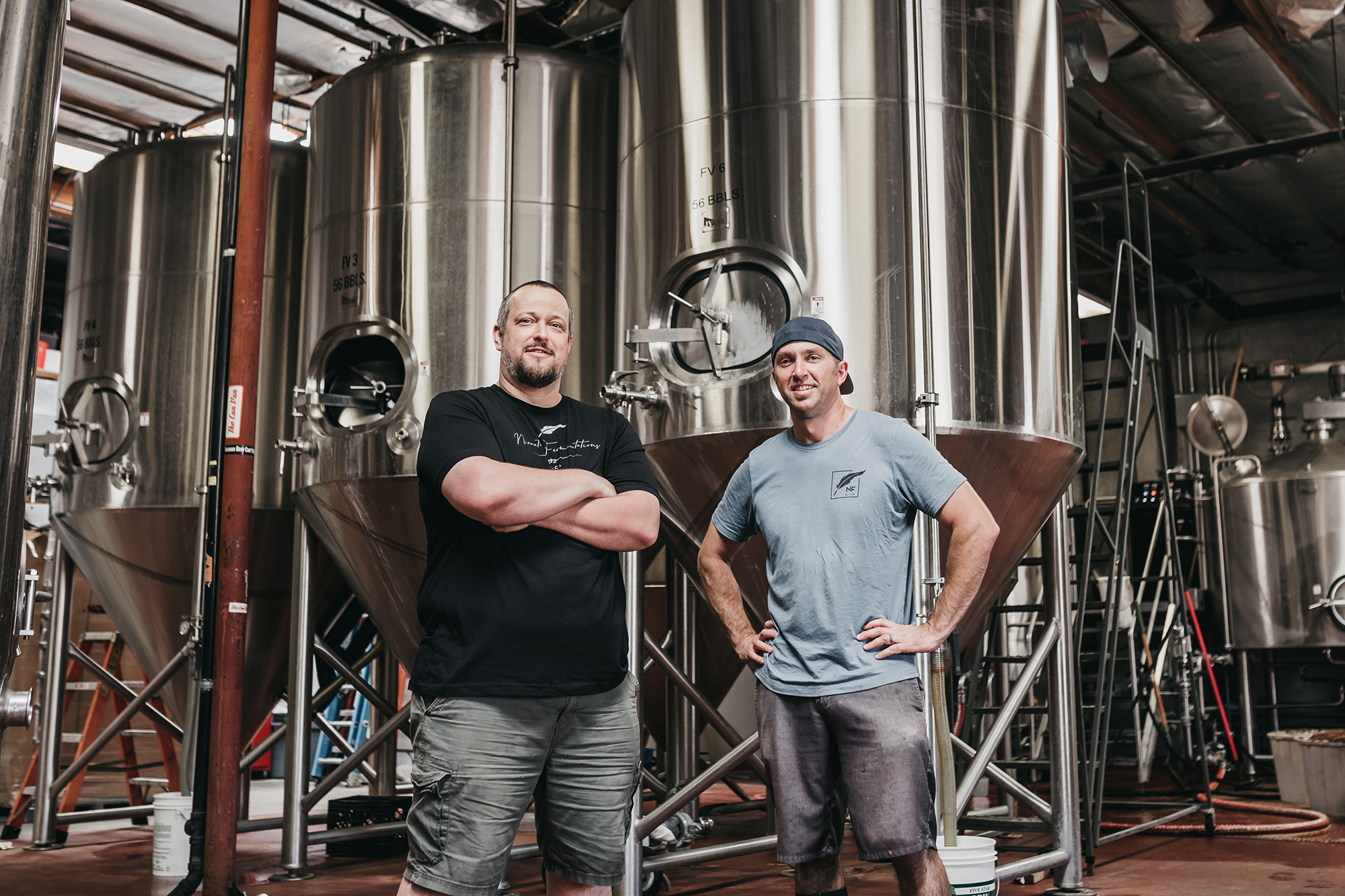 What is NF approach to brewing? If you had to have one tagline what would it read?

We like to brew beers that both excite us and enjoy drinking. In addition to hoppy beers, fruited kettle sours, Imperial Stouts, etc...we also enjoy brewing lighter, crisp, easy drinking beers that are enjoyable. We do enjoy bigger, flavorful beers that are more in your face, but after a long day in the brewery, we tend to want to drink pilsner. As for a tagline, we should probably come up with one of those. ha ha ha

When did you guys know you could brew on a bigger scale? What was that moment?

Hmmm...well, our first experience brewing on a bigger scale was with our dear friends- Sean & Fran Fitzharris of Brewery Twentyfive. We are part of a short list of lucky individuals that have been able to brew with them at their gorgeous brewery perched on top of a hill in San Benito County. Working with Sean on creating recipes was a great experience and we think that could probably be the moment that we realized that we could brew large batches. There are a few differences when it comes to scaling up a recipe, but generally speaking, it's really not that much different than creating our homebrew recipes.

What are your hopes for the San Jose Beer scene and the part that NF will play in it?

It's been fun to see the Craft Beer scene grow in San Jose. I was first introduced to the scene in 2006 when I started selling craft beers locally through a wholesaler and was tasked with selling to the local independent retailers, restaurants, and bars. There were a few early adopters back then that I was lucky enough to interact with. Lou Silva from Naglee Park Garage and Ryan Summers at Good Karma were some of the first. It was tough trying to convince restaurateurs that there were domestic craft options and that they didn't need to pour New Castle, Bass, Blue Moon, etc. It was an uphill battle, but after a couple of years in, the craft scene began growing legs and now I think it's in a really good place. In addition, it's been really awesome getting to know the folks at many of the local SJ breweries these last handful of months. They are extremely supportive and have been great resources as we've been getting started. First and foremost, Steve Donohue is an absolute stud and has been a rockstar at getting us going on the brewing system he built. We can't say enough nice things about him. In addition, Elliot at Camino and Peter Lichte at Hermitage have both come to our rescue when we've needed help. Alayna & Ryan at Strike, Dan Hallila at Flood Craft, Ron & Dave at DTSJ, as well as Adrian at Clandestine have all been very welcoming to us. It's great seeing the camaraderie and experiencing it first hand. We hope to be able to help shine a light on many of the great things happening here in SJ and get the local community drinking locally produced beer.

Pilsner. That was easy. Ha! While that is true for the most part, it has been fun for us taking some of our homebrew techniques and applying them to this larger system. This brewery wasn't necessarily built for some of the things we're doing, but we're making it work.

What changed when it came to your opening plan during Covid? What else is in store for NF once we are out of Covid shadow and there is some clarity and access to taprooms?

Our original plan was to put all of our beer into kegs and sell beer out of our taproom as well as to the local restaurants and bars, especially since that is where most of my relationships were in my previous role as a sales representative for a wine, beer, and spirits distributor. We were planning on packaging up some beers for the retail side of things around 6 months or so after we opened our doors. Since restaurants were only allowed to sell food and beverages to-go only at the beginning, we had to pivot quickly and start canning. That made things interesting as we had to set up canning dates with a mobile canner, get a graphic artist to do our labels, and find a label printer to get labels printed. I'd say we got pretty lucky with the people we're using for all of those. Once we're out of Covid, we're looking forward to being able to meet the people drinking our beers, both in our own taproom as well as to the local craft beer friendly bars and restaurants, and to have a conversation with a beer in hand. 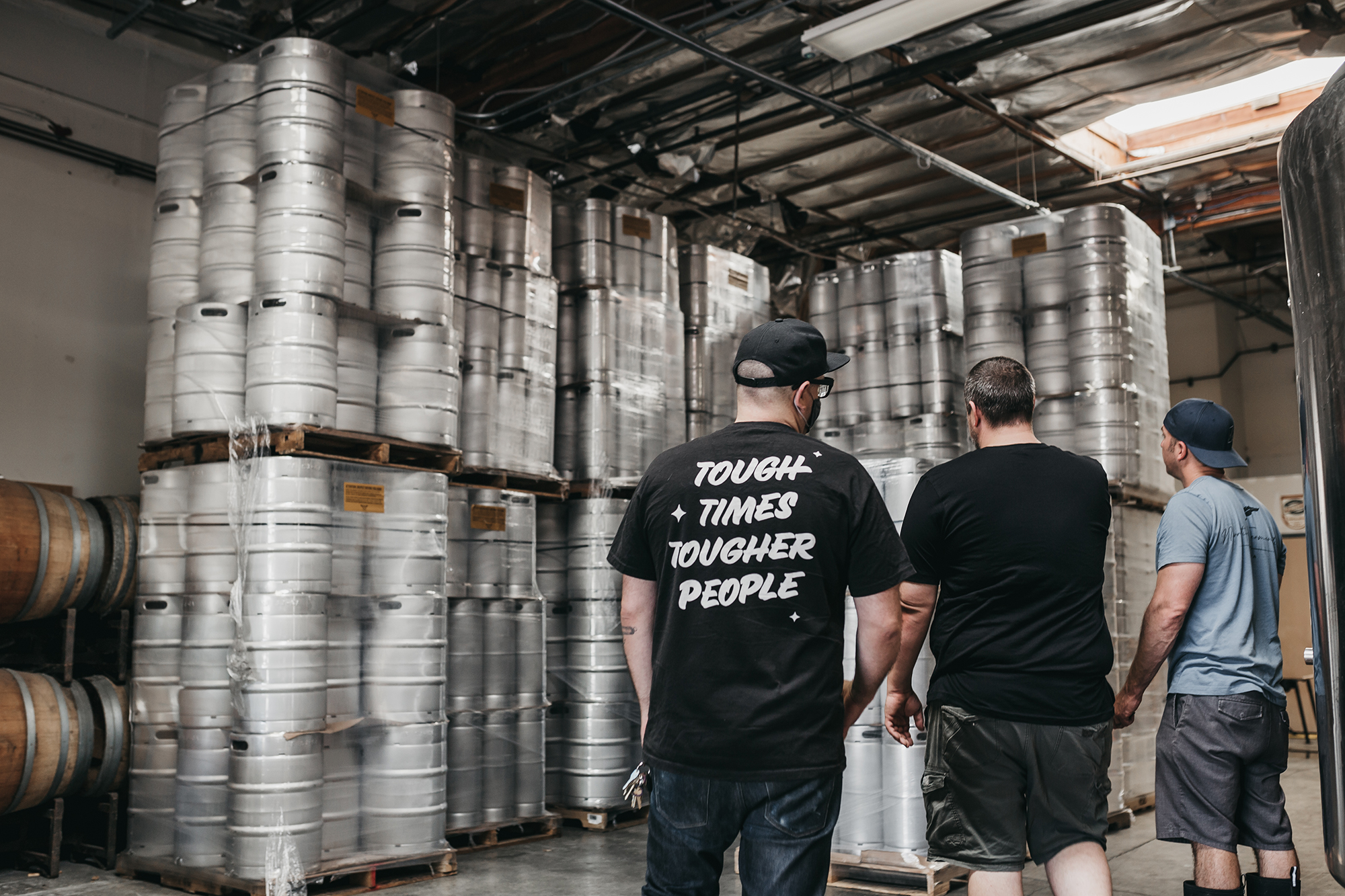 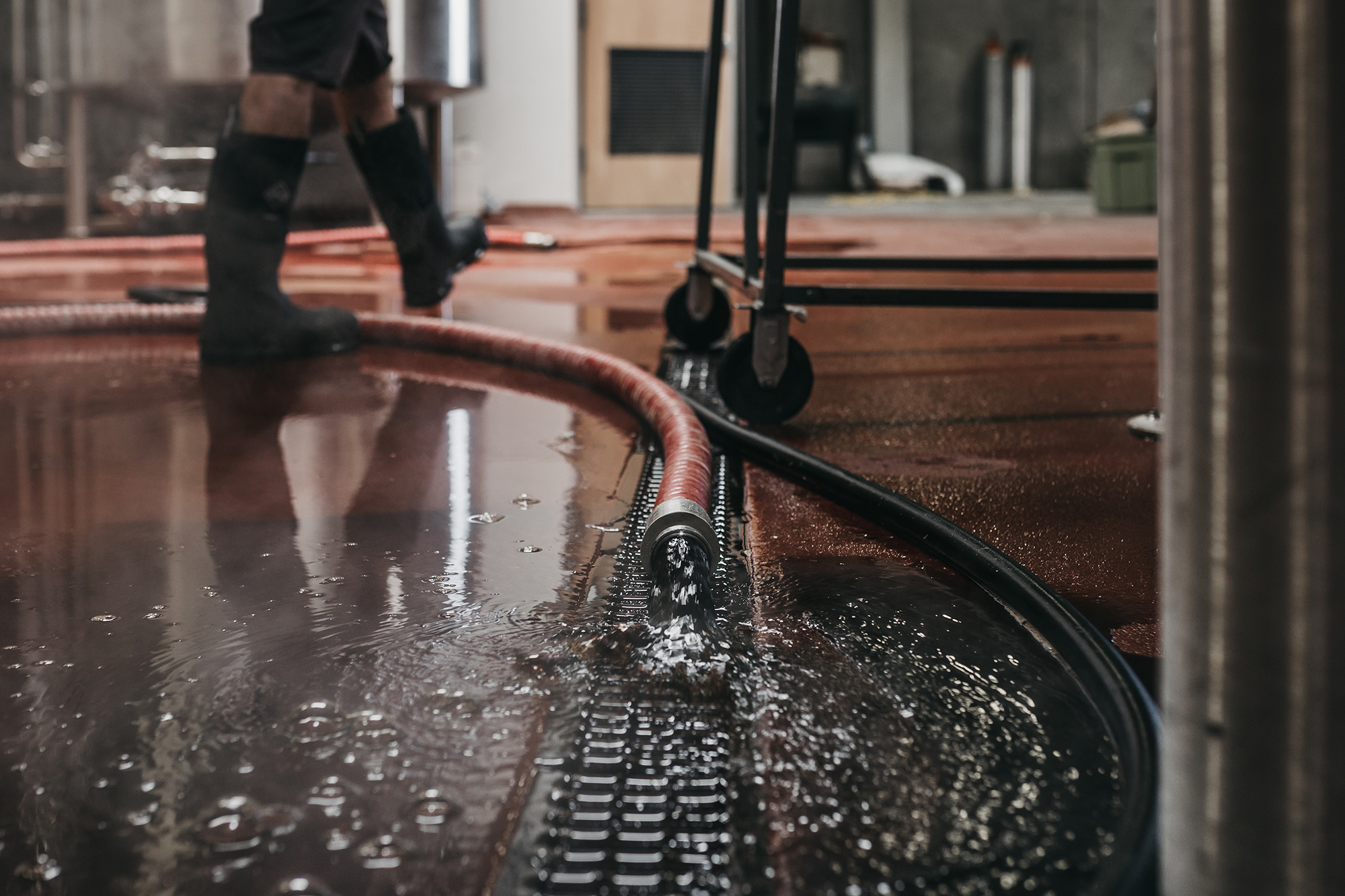 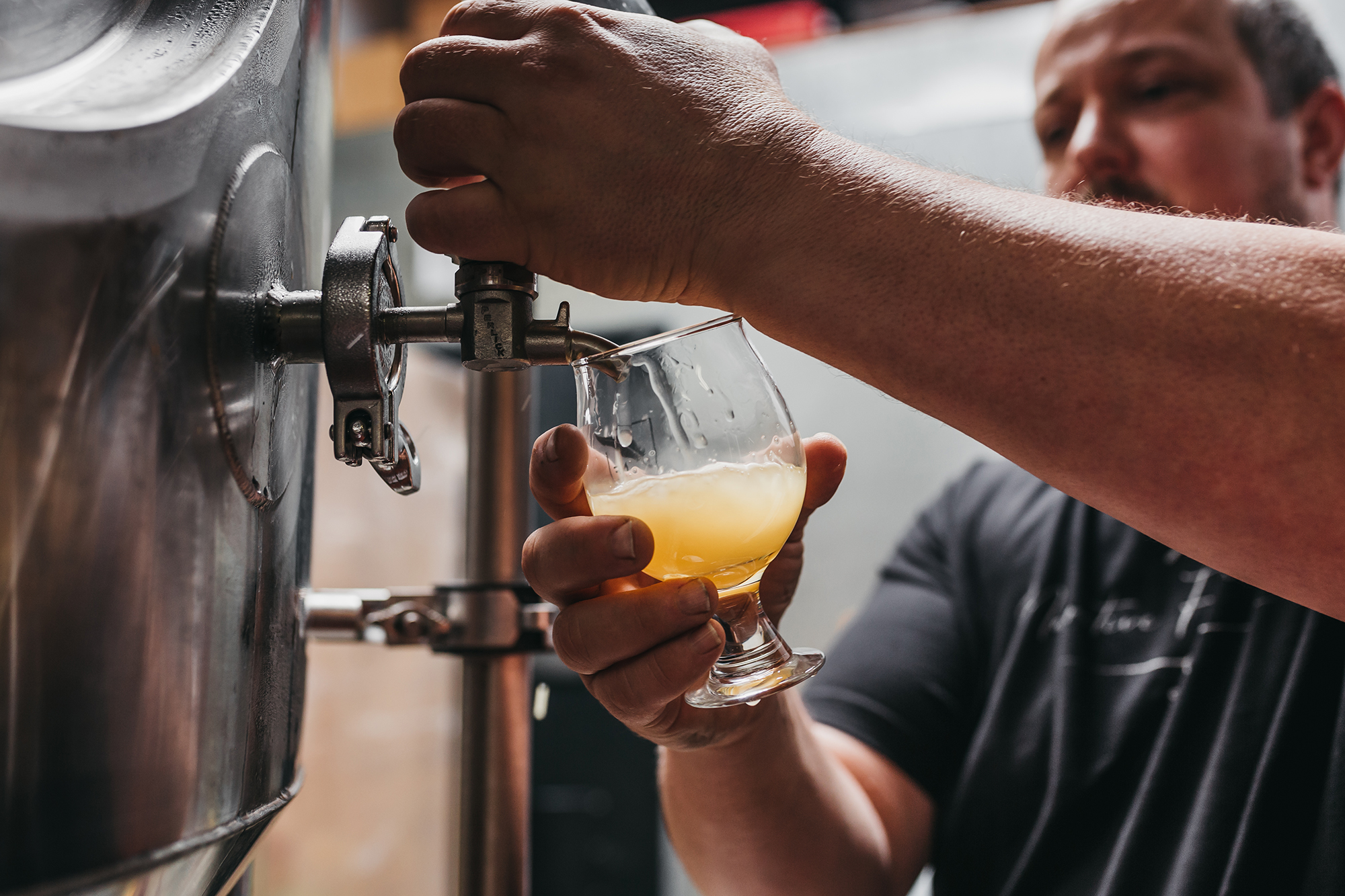 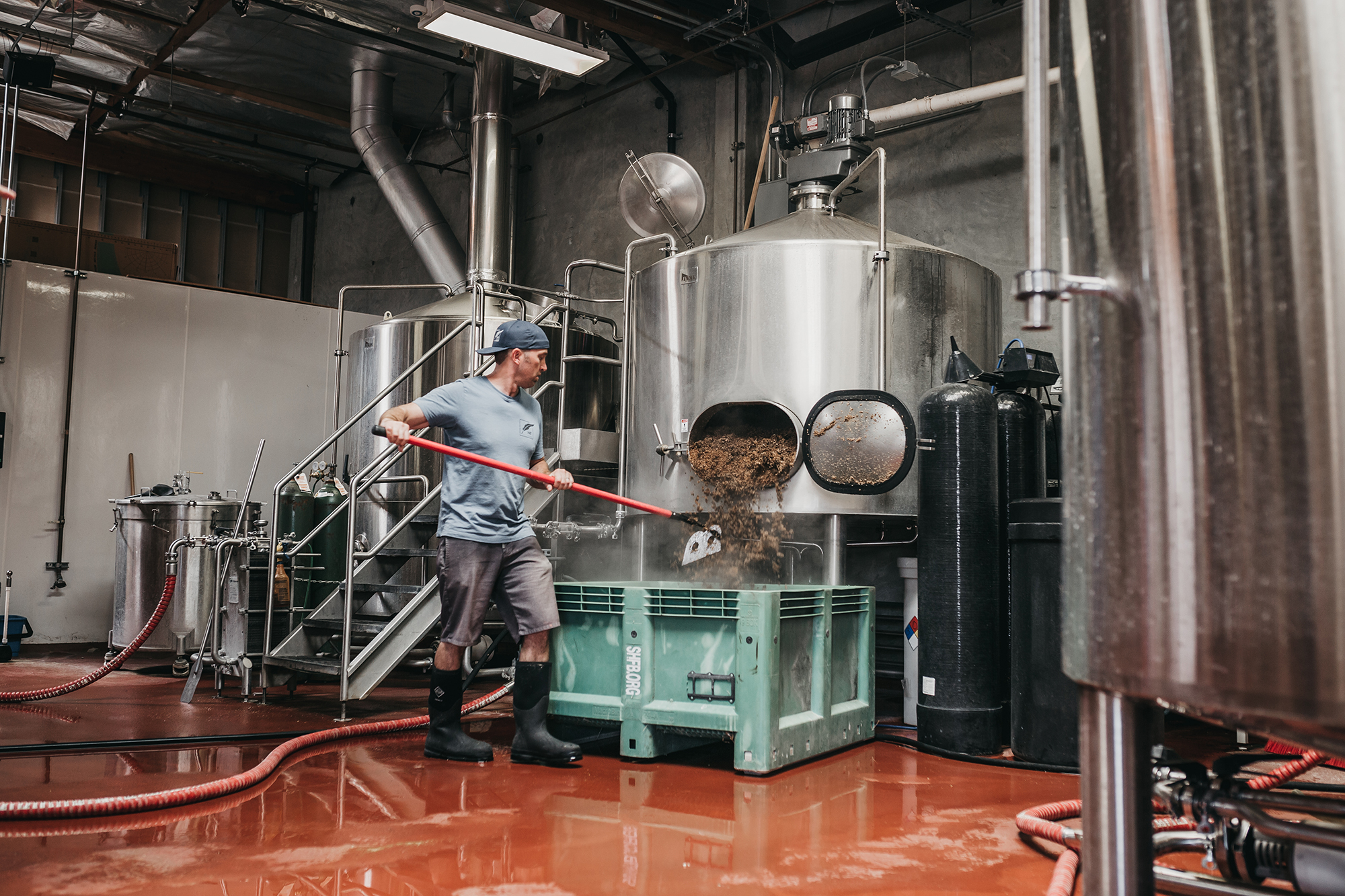 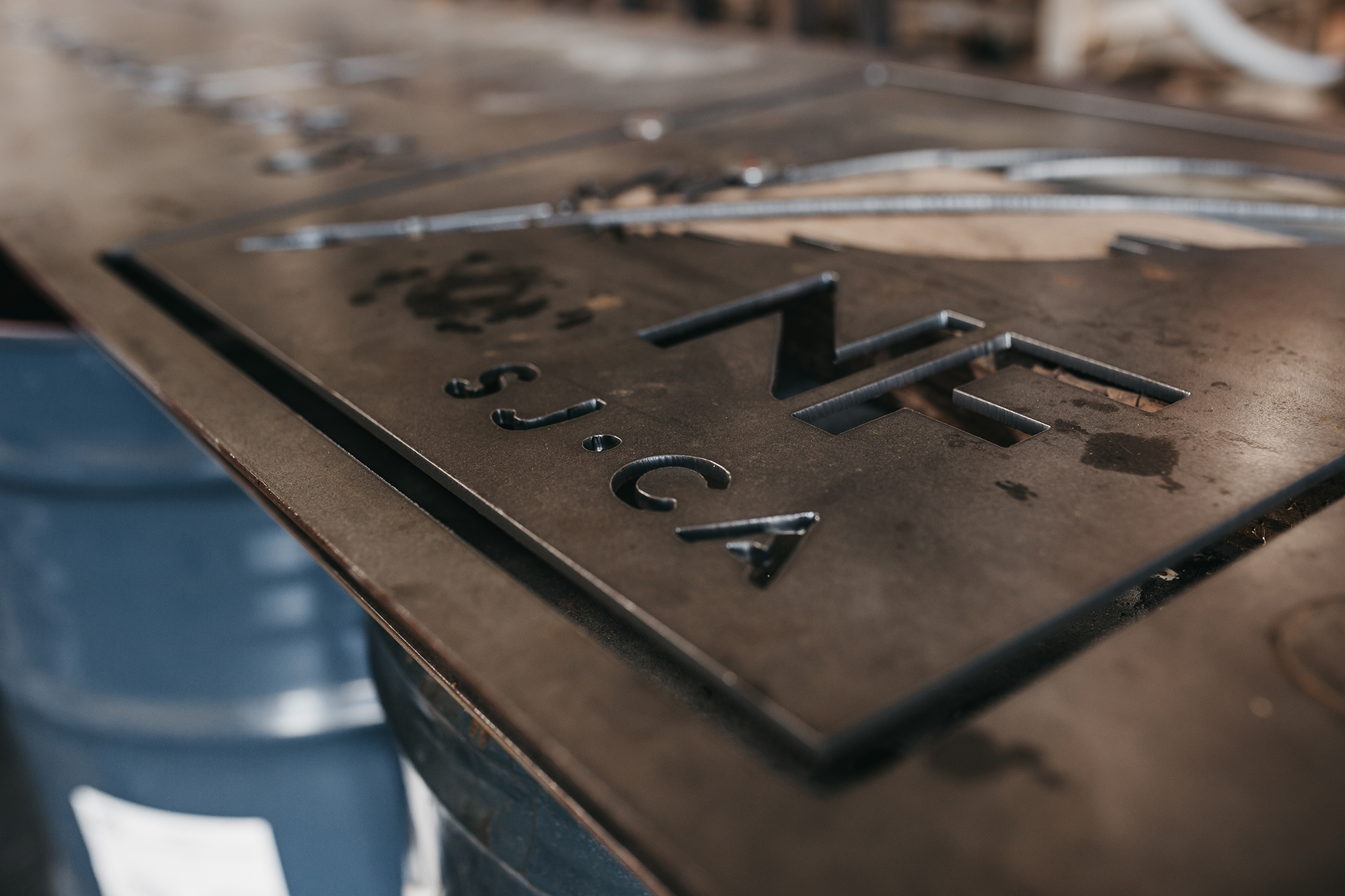 As one of San Jose’s “best kept secrets”, the locals know where we are. If you’re either new to the area or visiting and want to enjoy a delicious meal, here is how to find us: